The Java community appears to be rallying around efforts to bridge some of the rifts that have emerged in recent years while at the same time trying to encourage developers to adopt the latest version of the venerable programming language.

The Eclipse Foundation has made available the 2021-06 release of the open-source Eclipse integrated development environment (IDE), which among other capabilities, adds support for Java 16. The IDE for Java developers also supports the Mac AArch64 instruction set used in Apple M1-based systems, along with support for more mundane innovations such as additional cleanup tools.

At the same time, a working group has been created to promote the Eclipse IDE brand and its value in the marketplace. Founding members include Bosch, EclipseSource, IBM, Kichwa Coders, Renesas, SAP, VMware, and Yatta Solutions.

Microsoft, meanwhile, has become a strategic member of the Eclipse Foundation, while IBM has launched IBM Semeru Runtimes to provide developers with class libraries that can be deployed either on OpenJDK or the Eclipse OpenJ9 Java Virtual Machine. IBM contributed its J9 Java Virtual Machine to the Eclipse Foundation back in 2016 to make available a faster Java runtime. OpenJDK is an open-source edition of Java Platform, Standard Edition that IBM has also been supporting since 2010. 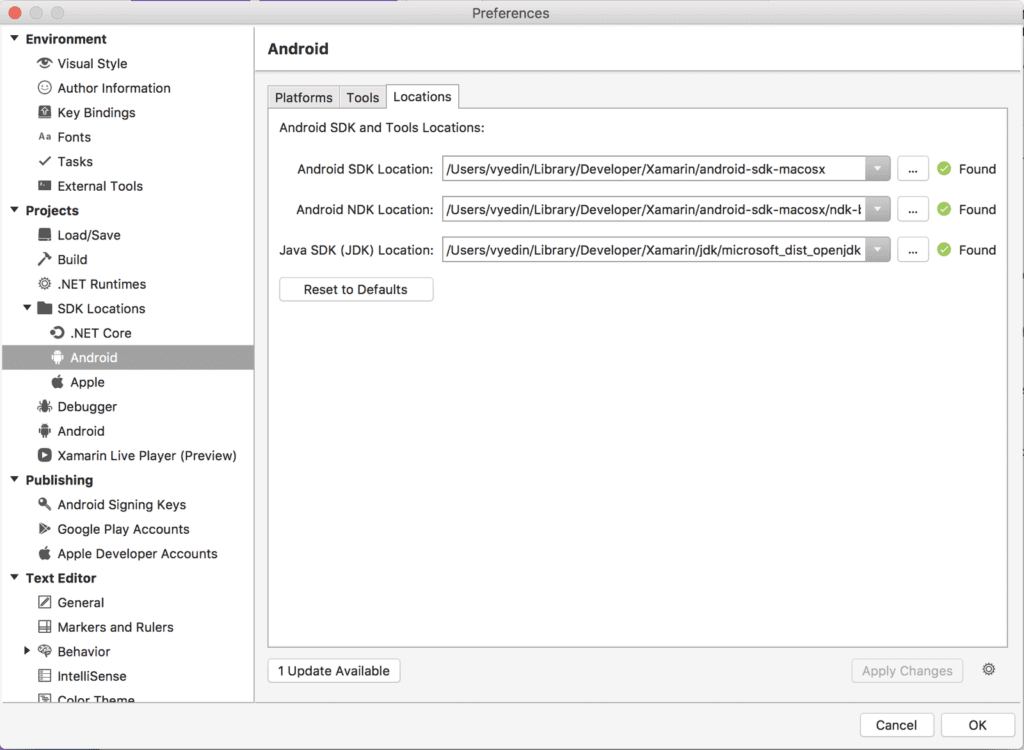 Both of the IBM Semeru Runtimes pass the Eclipse AQAvit quality assurance test suite to provide a stable and supportable engine that can run any kind of Java application. The IBM Semeru Runtime Certified Edition is has also certified by the technology compatibility kit (TCK) that is used to certify Java runtimes. The Eclipse Adoptium project was recently formed to created pre-built binaries of OpenJDK.

All this peace, love, and understanding is arriving at a time when rival programming languages have been gaining adherents. Java may still be the most widely employed programming language for building enterprise applications, but there is now a fair amount of interest in not just multiple JavaScript frameworks but also Go and Rust. The vendors that have contributed so much to Java over the years appear to be starting to realize that internecine squabbles don’t necessarily encourage new developers to embrace a programming language that has been around in one form or another since 1995.

Hopefully, the rate at which arguments over various types of Java virtual machines (JVMs) can also soon be put to rest. As important as performance might be, there’s simply not enough differentiated value at that level of the proverbial stack. None of this means Java is by any means obsolete. It just means the tenor of the conversation needs to shift to what types of great new applications can be built using the latest and greatest versions of a programming language that before too long with be celebrating its 30th birthday.