What is Extreme Programming? 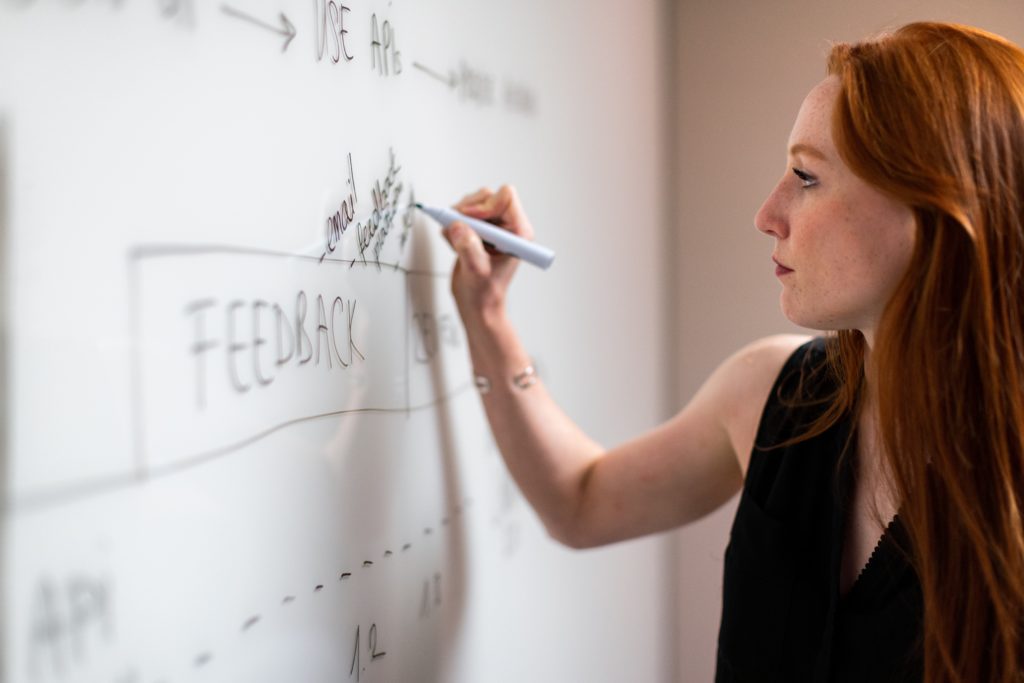 Due to rapid changes in technology and software development needs, developers and project managers looked to create an extension of Agile development approaches and thus, in the mid 1990s, Extreme Programming was born. It made its first mainstream appearance with the Chrysler Comprehensive Compensation (C3) program, though some point to the early 1960s and NASA’s Project Mercury as its true birthplace.

In truth, the official birth of Extreme Programming occurred when the Kent Beck team was working using the traditional waterfall software approach. As issues arose, in an effort to rescue the software project, the team was forced to change the way they approached development and restarted work from scratch. This led to the creation and spread of the Extreme Programming methodology in the software development realm.

Read: A Developer’s Guide to DevOps

As mentioned above, Extreme Programming (XP) is one of the Agile software development frameworks. It focuses on producing higher quality software alongside a higher level of life and work balance for development teams, project managers, and programmers. With its extreme interest in responding to changing customer requirements, it is considered the most specific Agile framework for software engineering and development practices.

Below you can find a list of Extreme Programming concepts and features:

Read: What is Agile Software Development

Like other Agile frameworks, Extreme Programming is also a culture and not just a series of steps to follow. It is comprised of a collection of values designed to empower development teams with more flexibility, speed, and efficiency when it comes to creating software.

These core values include the following:

Simplicity: Breaking each major software development process into smaller steps and charging the team with exact work tasks in the simplest way possible.

Constant Communication: Working collaboratively in an open space in all parts of the project. This is in addition to participating in daily, face-to-face meetings to exchange knowledge, project updates, and suggestions.

Continuous Feedback: The team needs consistent, constructive feedback to adapt the process to the project customer’s changing needs. By receiving feedback early, it makes updating and adding improvements to the software easier.

Respect: Extreme programming focuses on respecting every team member, regardless of the importance of their work; expressing constructive opinions is encouraged.

Courage: Transparency is one of Extreme Programming’s primary pillars. It encourages each member to take responsibility for the work they perform and to tell the truth about work progress and roadblocks.

Now we come to the five steps and rules that Extreme Programming follows for each iteration. They are Planning, Managing, Designing, Coding, and Testing:

Instead of making long, rambling documents as can be the case in traditional models, XP relies on short, simple user stories and flowcharts to communicate the functions that customers want, in addition to other priorities and business values. The main goal is to make a schedule that divides the project into iterations.

At the managing stage, the team will be ready to implement the plans collaboratively with each other. They do this by implementing active daily communication to avoid any pitfalls. It includes an open workspace, velocity measurement, reassigning work, and more.

Design starts with most simple parts, shortening the time needed to tackle tasks and ensuring code is clean and minimal. Gradually, the work becomes more complex, as developers seek to find solutions to “foreseeable” problems or customer needs in advance.

Extreme Programming follows the collective code ownership model. In which every developer can review and add functionality, fix bugs, or refactor code. The process includes setting a system metaphor, working in pairs, and communicating with the customer frequently.

Before code can be released, the team will frequently run unit and acceptance tests, all in an effort to “break” the software and find as many bugs and issues as possible so that they can be handled early.

In most cases and where most opinions are concerned, the differences between Extreme Programming and Agile are few. Each approach has its own usage, entity, and history. They are not entirely the same, but rather, as noted above, Extreme Programming falls under the umbrella of Agile and is an agile software development framework. With that in mind, Agile and Extreme Programming methodologies have similar values and cultural principles.

Scrum does not include any specific programming or technical practices, unlike Extreme Programming, which contains quite a few.
Extreme Programming seems more prescriptive in regards to the role of the customer than Scrum; Scrum focuses more on what and how the team works.
The main goal of Extreme Programming is to produce a high-quality product in the shortest time, unlike some other Agile approaches which have intermediaries between the customer and the team.
Extreme Programming temporarily divides projects into sub-projects, in which everyone has their own sub-plan that can change its own context and performance expectation.

Read: What is Scrum?