Price: Komodo Edit is free; Komodo IDE starts at $295 for a license along or $394 for a license plus upgrades and support. Team pricing is also available. 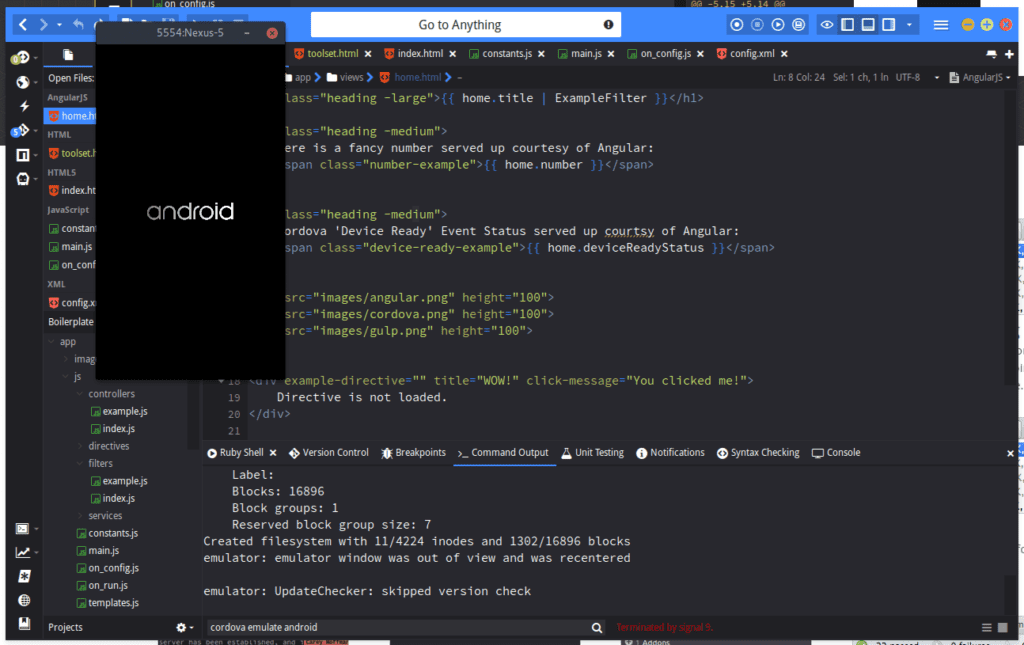 In addition to the bevvy of features listed above, the Komodo integrated development environment (IDE) for web developers and mobile app development offers these code editing benefits:

Have you use done Android development with ActiveState’s Komodo? Share your favorite feature in the comments below!