Software Developer vs Software Engineer: What are the Differences?

What’s the difference between a software developer and a software engineer? We’ll aim to answer that question by discussing their salaries, responsibilities, and more. 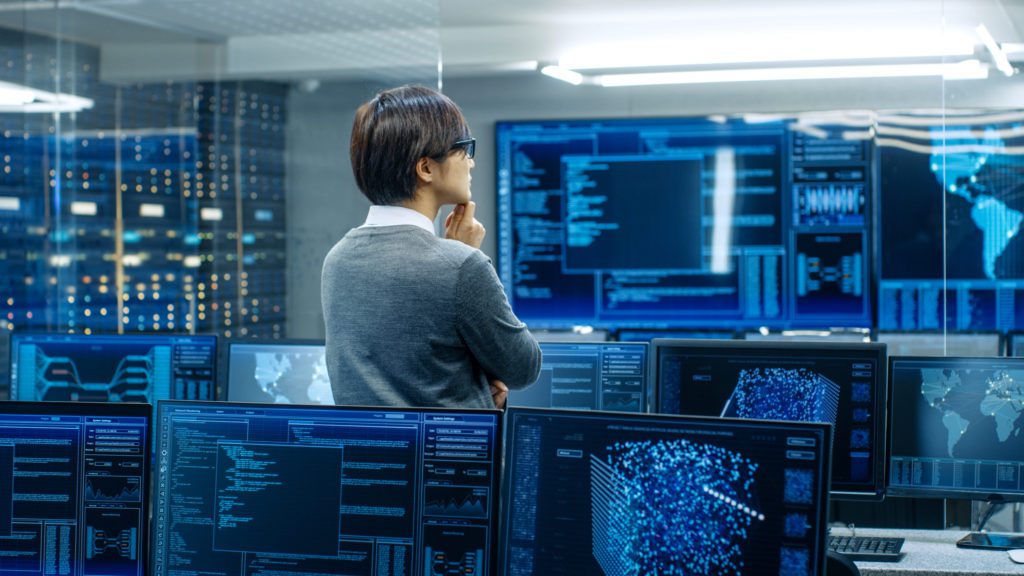 What is a Software Developer?

A software developer’s primary goal is to create high-quality software. To achieve this goal, they typically begin by speaking to customers to gain insight into their software needs. Once they know what the customer wants, the software developer then designs and develops various components of the application. To avoid overpromising and underdelivering, a developer must have a working knowledge of the software. By having that, they can balance what the client wants versus what the software can provide.

According to PayScale, a software developer in the United States makes an average salary of $72,492.

What is a Software Engineer?

A software engineer is someone who applies the basic principles of “software engineering,” which include the design, development, maintenance, testing, and evaluation of software applications.

Developers tend to find solutions to specific problems. Software engineers take responsibility for the system as a whole, which forces them to come up with solutions that can work across the entire program. An engineer may be tasked with building software and applying engineering principles to the product’s creation and testing.

A software engineer’s responsibilities may differ according to what category they’re in. A system engineer will be tasked with maintaining a company’s IT infrastructure. Meanwhile, an application engineer will complete developer-like tasks such as designing, building, installing, and maintaining large-scale applications.

Using PayScale’s figures, a software engineer has an average annual salary of $87,332 in the U.S.

What is the Difference Between a Software Engineer and a Software Developer?

There are many differences between software engineers and software developers. Engineers tend to work with others in teams, while developers are often in a solitary environment. Engineers are involved in the complete work process, while development is just one part of the software building process. An engineer will work on components with their colleagues to build a system. A developer, on the other hand, will write a complete program.

Software engineers are more systematic versus creative since they tackle issues on a larger scale. Developers perform what engineers do, but they work on a smaller scale, which gives them more room to be creative in crafting their solutions.

What about tools? Software engineers create tools so developers can make software. Software developers use tools so they can create apps for desktop, mobile, and web environments.

It’s worth noting that becoming a software engineer requires a higher level of technical skill. For this reason, many find it easier to transition from being an engineer to a developer versus the other way around. Contrary to popular belief, you do not need a degree to start working as a software engineer or a developer. Simply attending a coding boot camp and earning certification may be enough to get your foot in the door.

Last but not least are differences in attitude and traits. Software engineers approach problems logically, and they tend to disregard ambiguity. They focus on seeing how their current actions could lead to future problems. Developers lean on creativity when solving problems. Instead of fretting over long-term technical debt as an engineer would, a software developer is interested in finding solutions on the fly.