Dependencies amongst the modules are one of the biggest challenges of distributed architectures. Microservices-based applications are distributed in nature – you might often have to tackle dependency challenges, i.e., dependency issues and concerns across different services.

However, you might need collaboration, cooperation, and integration of the parts in your microservices-based application and hence the dependency problem would surface.

Problems with Modularity in Software Development

Modularity refers to the ability of an application to be broken down into separate, replaceable components that operate together to create an integrated whole, each of which can perform a particular business function. Modularity helps increase reusability and maintenance and facilitates low coupling and high cohesion. 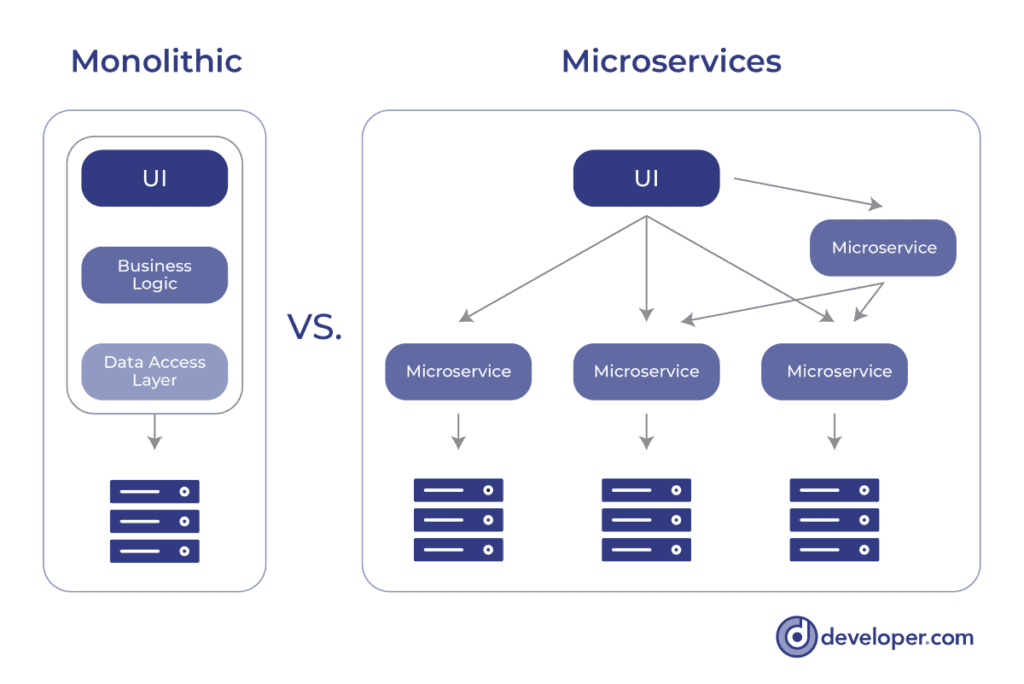 What is Cyclic Dependency and Why Is It Bad?

Circular dependency is described as a connection between two or more modules of an application in which the modules are dependent on one another directly or indirectly and are therefore mutually recursive in nature.

When the abstractions exhibit cyclic dependencies between one another, you’d have to change, test, and reuse them together. Cyclic dependencies make the code difficult to understand, change and maintain over time due to which your application’s code becomes error prone as well.

To reduce or eliminate such dependencies your architecture must take advantage of loose coupling and problem locality. While the former is an approach to designing systems such that the components depend on one another to the least extent possible, the latter states that related problems should be grouped together. There are several ways to break dependency cycles – given below is a list of strategies that can be followed to break the dependency chains.

Let’s understand strategy #1 in more detail. Consider two classes X and Y that are dependent on one another – hence forming a dependency cycle. So, class X depends on class Y and class Y also depends on class X. We know the problem – how do you break this dependency?

A Dependency Square Matrix (DSM) provides a simple and concise approach to depict the dependencies between the modules of an application. It is an adjacency matrix that is essentially a visual representation of the dependencies in an application. Dependency Matrix can help you in decision making in test cases and detecting data related failures quickly. In the DSM, the rows and columns are used to represent tasks.

Here’s a quick glance at what you can do with Lattix Architect:

Stan4J is a popular tool available both in Windows and Mac OS used for development and quality assurance for applications built in Java. It integrates into the development process, can detect code smells such as cyclic dependencies, and provides visual dependency analysis.

Structure 101 is yet another tool for C, C++ and Java with support for visualization and dependency features. You can use this tool for structural analysis, dependency analysis and impact analysis.

Although loose coupling, high cohesion and modularity are good practices in software engineering, they aren’t devoid of the downsides. One such downside is cyclic dependency. The good news is that you can eliminate circular dependency problems in several ways.

Read: How to Align Your Team Around Microservices