Status of IT and the Continuous Enterprise

Insights into trends on productivity, workforce roles, and technology adoption in what is called the “continuous enterprise.” 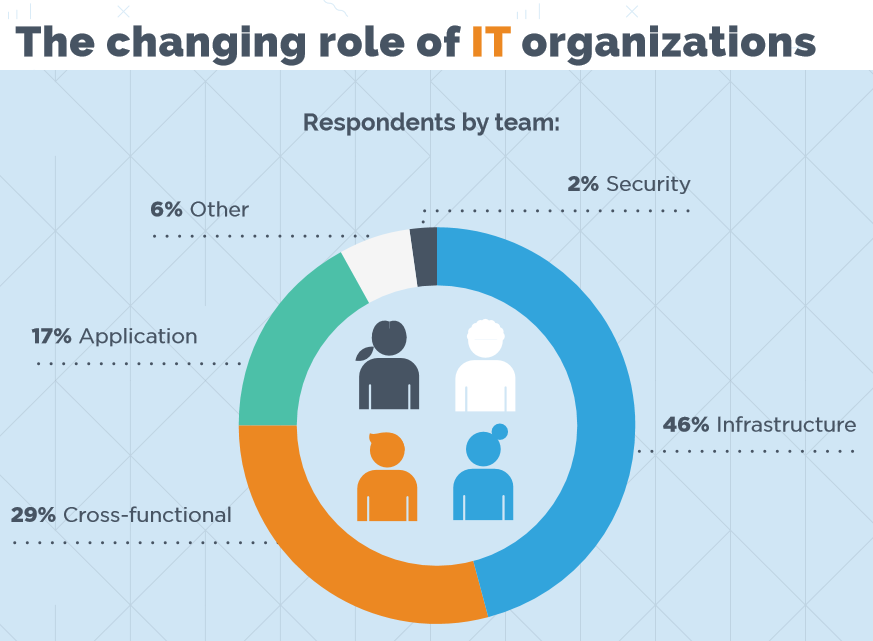 A survey of 1,500 global IT practitioners and decision-makers was performed by Chef to learn about the trends on productivity, workforce roles, and technology adoption in what is called the “continuous enterprise.” Chef conducted a survey the first quarter of this year, 2017, targeting Chef users spanning application, infrastructure, security, and cross-functional teams. Many of their results are presented on the following slides. You’ll see that they provide insights into the need for speed, emerging technologies, compliance, DevOps, and more. 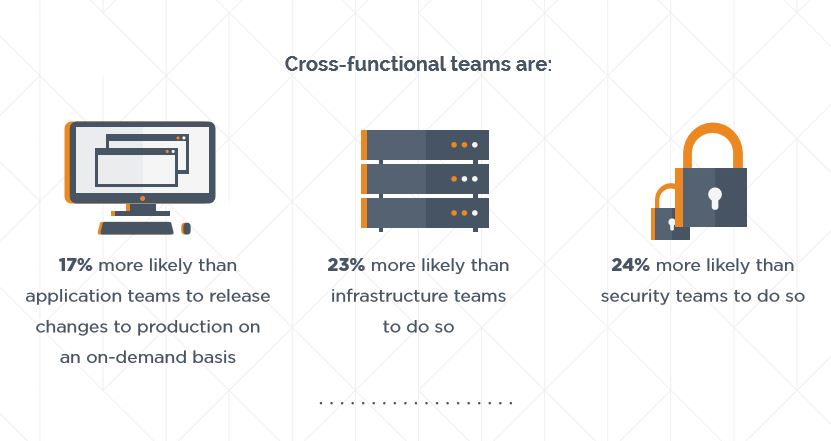 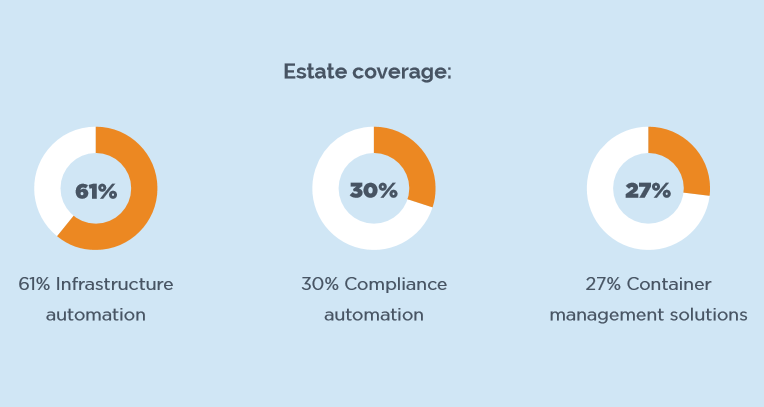 The Rise of Automation

The use of Automation is increasing. More established automation technologies are seeing wider adoption with 61% aimed at infrastructure automation, 30% in compliance, and 27% in container management solutions. 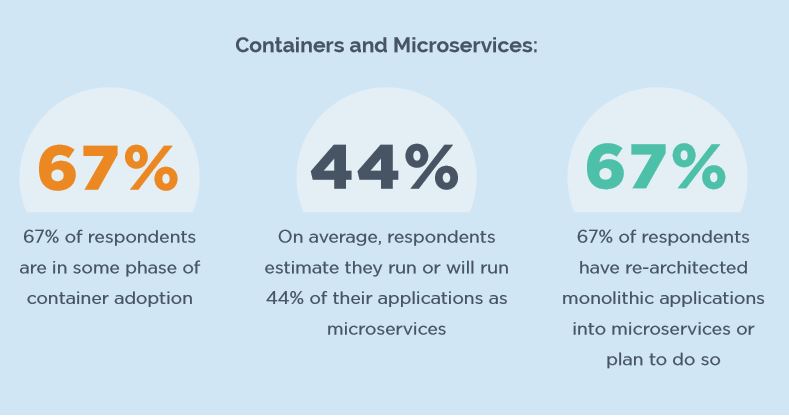 The use of containers and micro-services also continues to rise. Breaking applications into parts, and using services and containers are all a part of what the average developer will be doing. 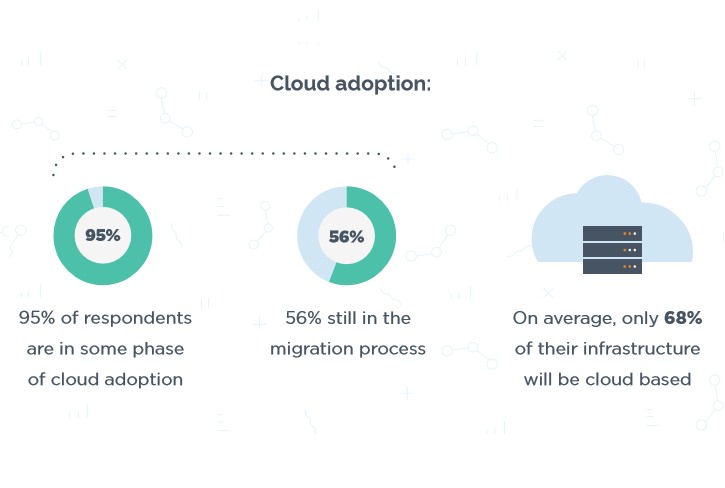 Adopting the Cloud: Public versus Hybrid versus Private

Does it stay internal or does it go to the Cloud? This is the decision many have been considering over the past few years. Discussions around whether the Cloud should be used are over for most developers. It is more a matter of how much should be used and what should be shifted. 95% of those responding to the survey indicated they were adopting the Cloud in some part of their organization. Most indicated that they expect more than half of their infrastructure to be cloud based in the future. 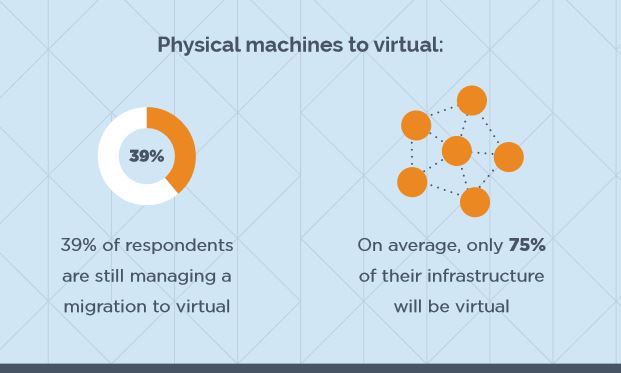 Let’s Get Physical in a Virtual World

The idea of shifting physical servers to virtual setups has greatly increased. In the Chef survey, 39% of the respondents indicated they are still managing a migration to virtual. Even though not all of their infrastructure will go virtual, it was indicated that 75% would be. 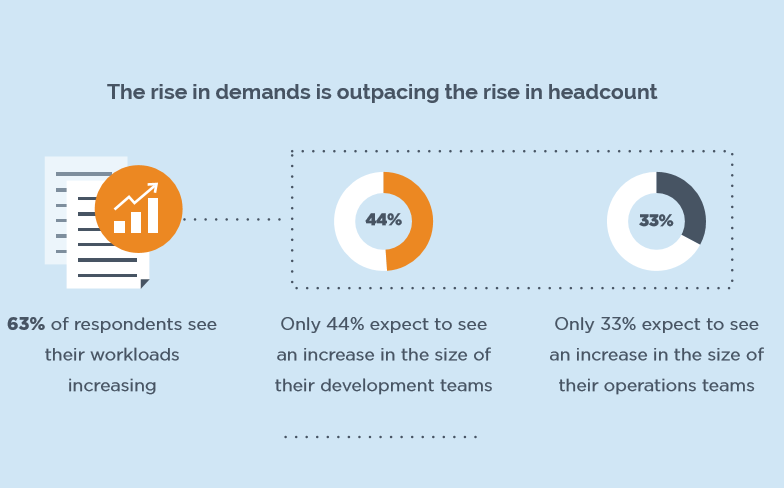 Developers Have Too Much Work

Less than half of the people surveyed expect that their operations and development teams anticipate seeing an increase in the size of their teams. On the other side, over half (63%) should plan to see the work load increase. 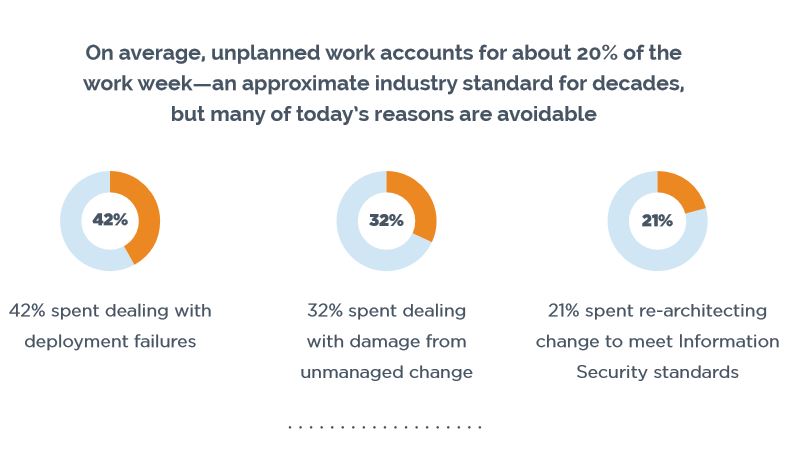 Distractions Remain for IT

Distractions are a part of every job. For IT practitioners, about 20% of the work week is taken up by unplanned tasks. Because the amount of planned work is expected to increase and staffing is not, the ability to stay ahead of the unexpected issues is going to be critical, as will the need to become more efficient. 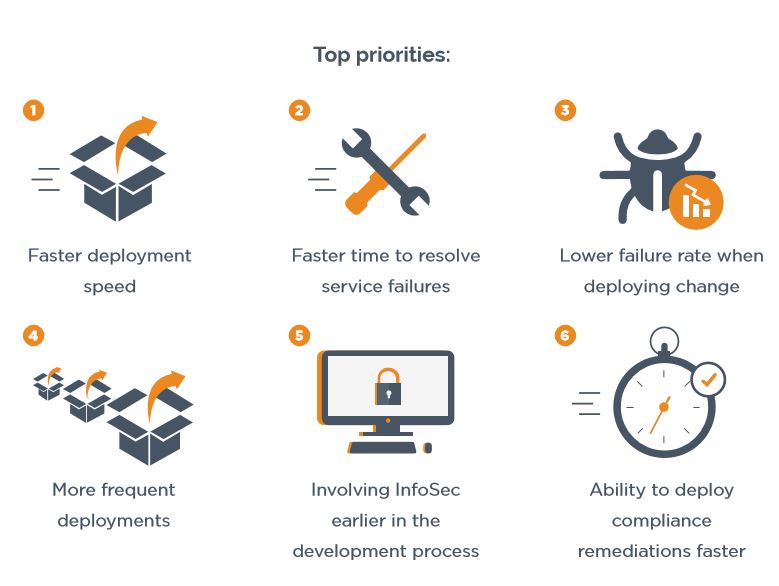 There are many areas where performance could be improved. The areas where changes could have the biggest impact were ranked by those surveyed. The results were that the biggest area where improvements could be made to impact overall performance was faster deployment speeds followed by faster time to resolve service failures. Third on the list was a lower failure rate when deploying changes. What is interesting, and Chef notes this, is that preventing failures is less important to most than being able to resolve failures fast. 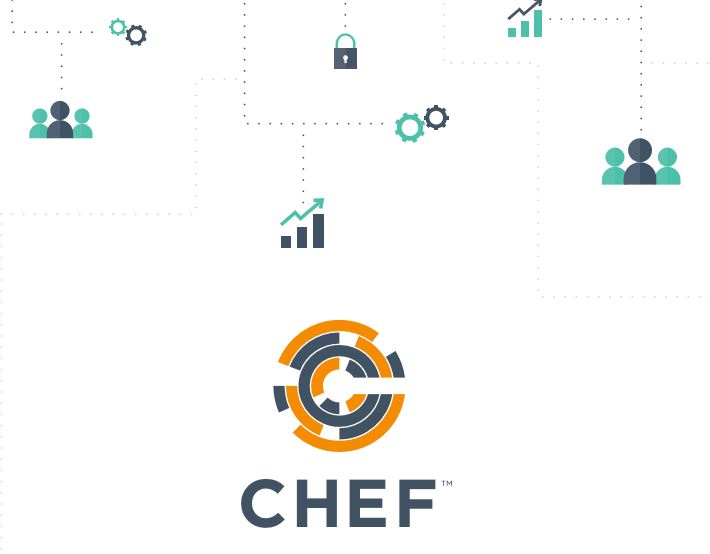 Technology continues to evolve at a fast pace, and those in IT continue to push to keep up with those changes. Doing more with less, faster continues to be the trend. The roles within IT and the role of IT itself continue to evolve and change to meet the needs of the organizations. The Chef survey helps confirm this direction. You can find the full report for the Chef survey at http://www.chef.io.